Since 2010 Kiwi Landing Pad has been an integral stepping stone into Silicon Valley for kiwi entrepreneurs. Initially a co-working space in San Francisco city, KLP has grown into a global community across 20+ countries, supporting founders to grow thriving ventures including Xero, recently acquired Vend and Sir Paul Callaghan’s own venture Magritek Systems. 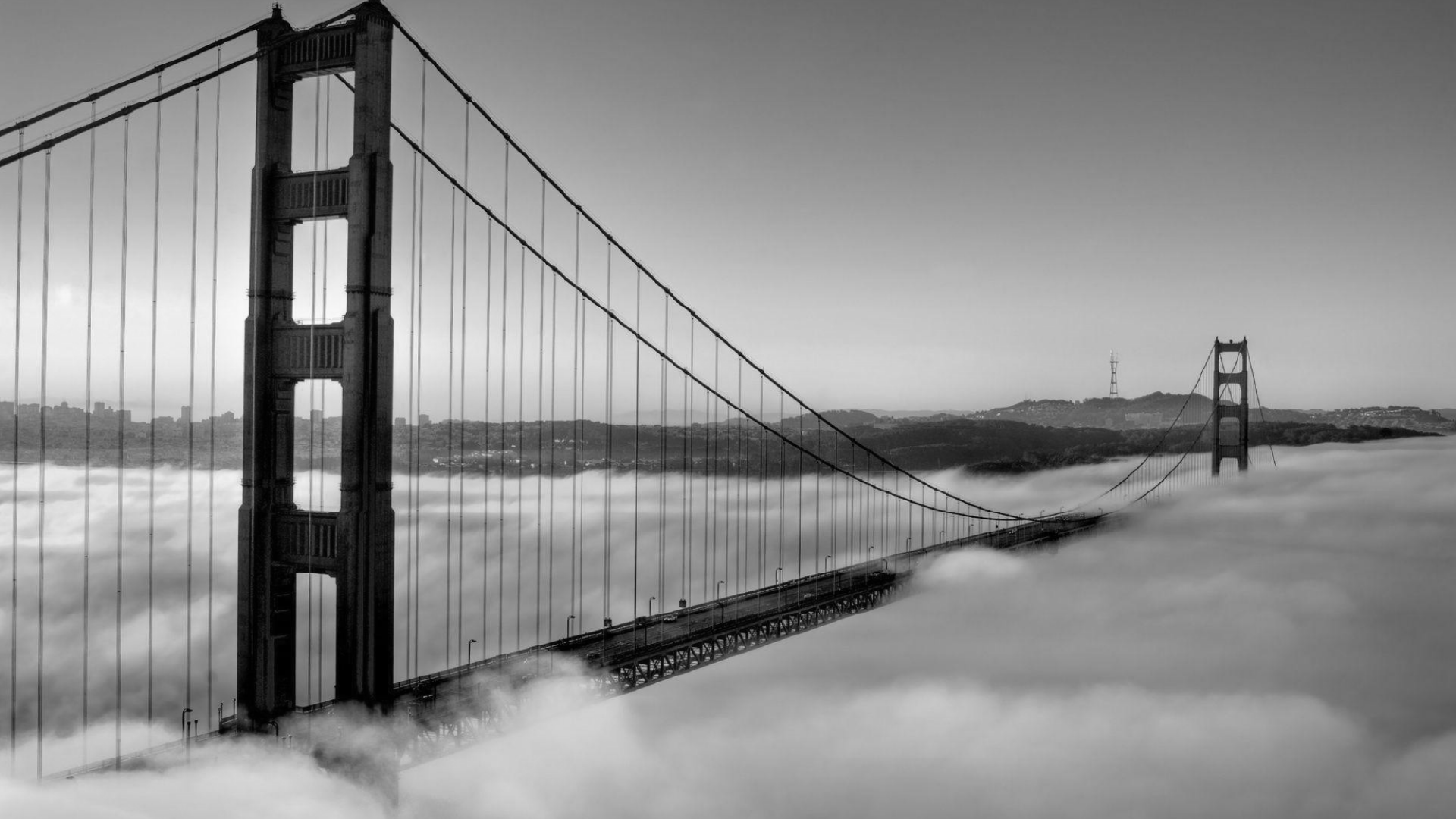 “With so much change in the world environment for our ventures and founders we needed to completely reimagine our organisation to ensure we stayed relevant given all that has changed” says KLP founder and serial entrepreneur John Holt.

The end result of 6 months of research and engagement with its community of over 5,000 members world wide is a new brand for KLP - Territory3.
‍
“Looking back over the decade we saw some familiar patterns around the resources and support Kiwi entrepreneurs need to go global as well as some realisations around the vision set out originally by Paul Callaghan.”

Callaghan’s speech to a StrategyNZ conference in 2011 only months before his death clearly defined a path forward for building a strong, valuable technology and innovation ecosystem and economy from New Zealand.

“Ironically much of that vision was about bringing talented people here and making them stay based on many aspects outside of building a business. After considering this and many other aspects of his vision deeply we knew we had to focus more on a relatively small number of founders growing quickly as our core purpose” says Holt.

The reimagination has also meant expanding the team behind T3 has also expanded - Lilia Alexander, founder of Wellington - LIVE has come on board, as well as Casey Davies-Bell who previously ran Startup Dunedin. Both are also working on their own ventures embracing one of KLP’s core differentiators as a “community of entrepreneurs run by entrepreneurs”.
‍ 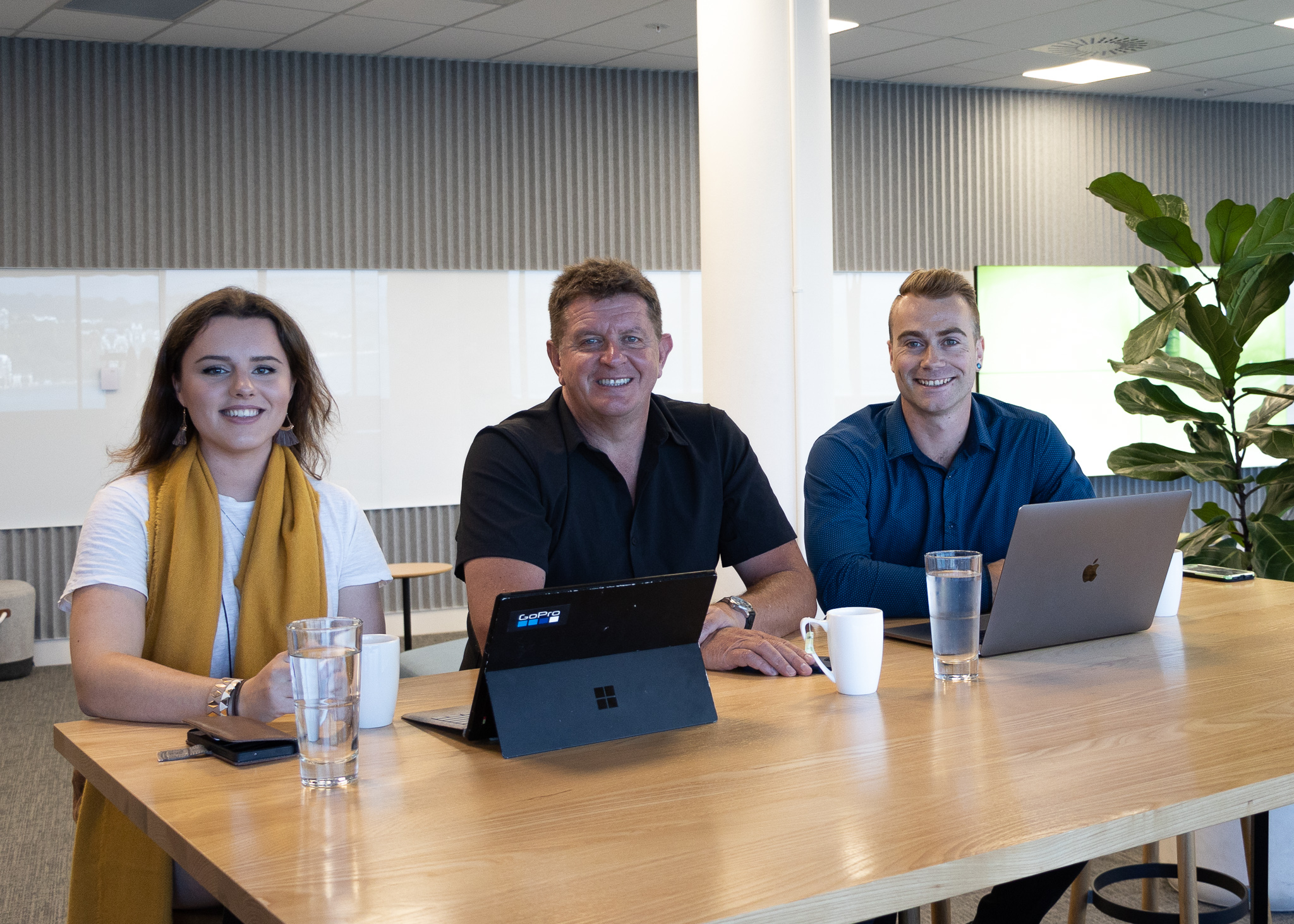 “For us this is a significant shift to a third “territory” after pioneering in market landing support and community building. Our third and arguably most important territory focuses on the founder of any venture (impact or for profit) that has a bold global vision and is clearly making positive progress as opposed to a model which tries to help all startups.”

Building a business is a contact sport, says Holt. Not everyone is going to make it and founders need to be ever conscious of their most precious and unrecoverable asset being time and ensuring that they are working on the right idea at the right pace”
‍
The year has started strong with the successful world premiere for the movie Outside the Valley which follows filmmakers J. Ryan and Hunter as they travel the world to learn about startup ecosystems and the entrepreneur’s journey outside of Silicon Valley including New Zealand. KLP ensured New Zealand’s inclusion providing a different view of innovation from outsiders and compared to countries like Uruguay, Portugal and Mexico City.
‍ 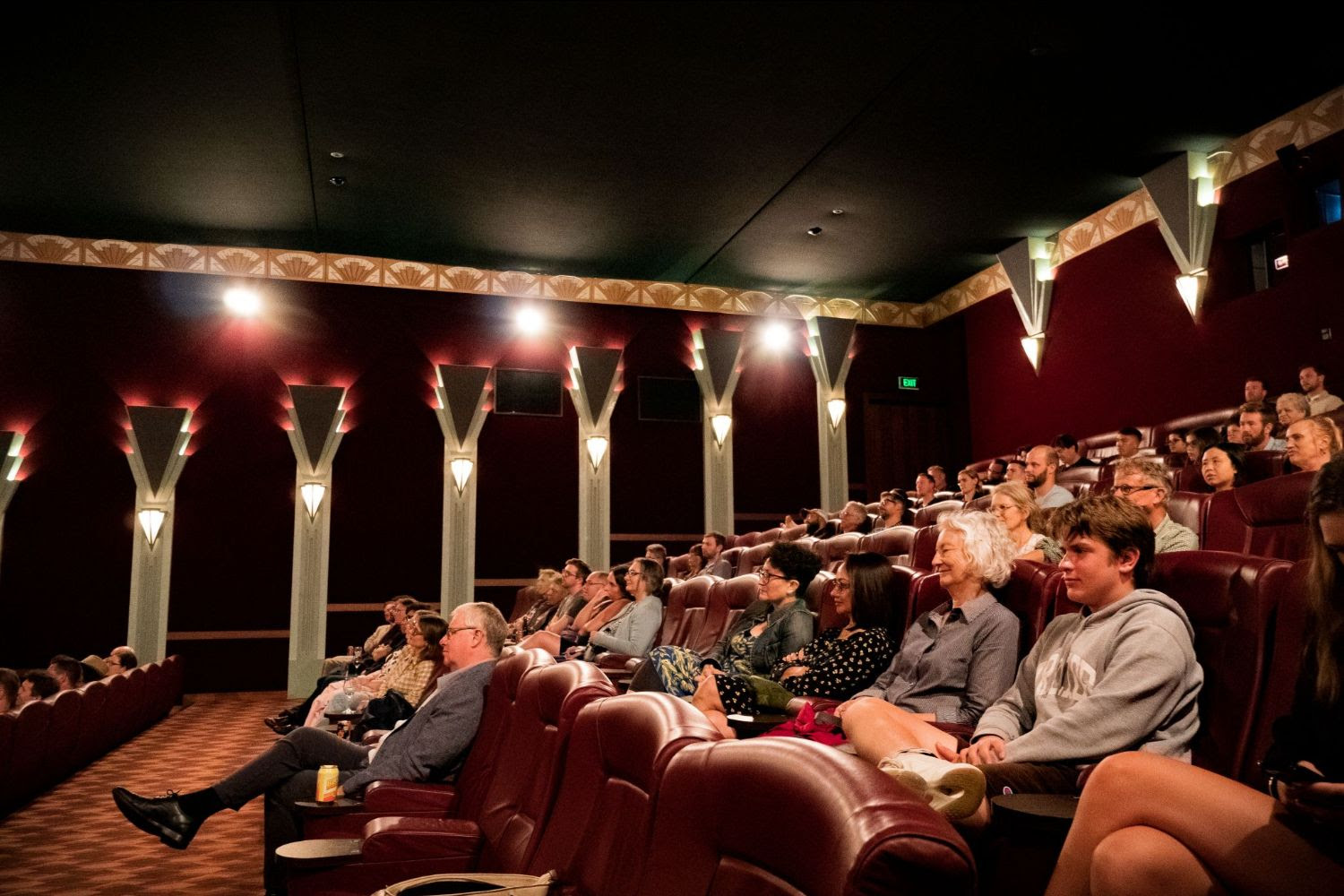 Territory 3 will be focussed on delivering community focused content in a down to earth “no shit” format through KLP Academy - a weekly webinar series with 150 episodes already available online.

April sees the team hit the road to engage the community across the country at close quarters to connect founders and ensure we’ve read the tea leaves right.