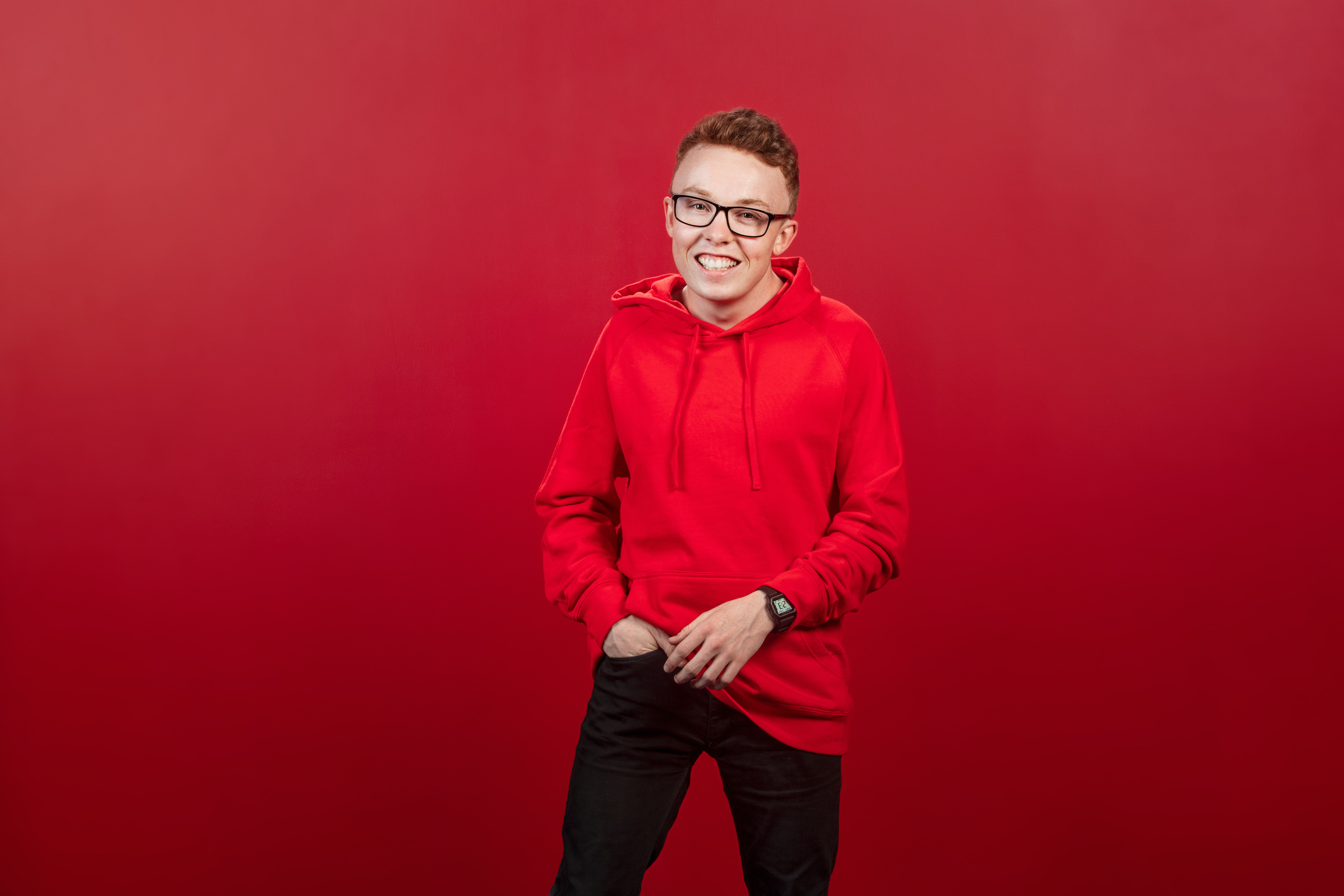 A lot of people undersell the amount of luck that’s involved in their business journeys and in most things in life. I’m not going to lie, I’ve had a lot of luck. There are certainly things that I’ve done that have been crucial to the success of the business, but there’s also been loads of luck. Firstly, I picked a real problem.

“It’s really easy to pick a problem that doesn’t really affect that many people or doesn’t affect people very much.”

Whatsmore, everything that Vxt needed to happen to survive did happen. We announced our funding round in February 2020 and managed to close it in September. We inducted 5 people during Level 4 lockdown and have rebuilt or refactored basically every aspect of Vxt from the ground up and we did it in twelve weeks.

Beyond luck and talent, I’ve had to ask for help - a lot of people feel like a burden when they’re asking people who, for all intents and purposes, are above their pay grade, for support. But really experienced entrepreneurs started somewhere too. In most parts of life, being young is looked at as being a disadvantage, but what I’ve found is oftentimes it’s a huge opportunity. People are always willing to sit down for a coffee and allow for the fact that we’re new at this. Territory3 is full of people looking to help. It’s been incredible to be part of the community.

Where it all began.

I guess I’ve always had interest in startups and that’s what brought me to the Centre for Entrepreneurship for support in 2018. In a course run from the Centre we learned a whole lot of things, particularly the fundamentals of starting a business - like focusing on a real problem and building something that solves that problem. As I was going through the programme, I would get voicemail messages and think ‘this is a terrible experience - frustrating and slow’. That was the first time I thought about voicemail, to be honest. So then I thought, well if it was this painful for me, someone who at that time got one message a month at most, what it would be like if I was getting 5 or 10 per day?

“Two million voicemail messages are recorded every single day in New Zealand alone, and it would take almost a whole year to listen to them all back-to-back.”

Fear and Loathing in Dunedin.

Here’s a crazy story. I was 22 years old at the time. We were working on Vxt in the summer entrepreneurship programme, and had started listing some hypotheses - like what are the top five assumptions that we’ve made about Vxt that must be true for the business to be viable. One of these was keeping us up at night; all the major telcos in New Zealand had been working on a product like Vxt, all simultaneously for a few years up until 2016. And then seemingly all at the same time they stopped.

For us that left a pretty big question as to why these companies with all of the capability and resources at their disposal suddenly abandoned a visual voicemail solution like the one we were attempting to build. This was a huge potential risk to our future business model. So not long after, I happened to see that the CEO of 2degrees at the time, Stewart Sherriff, was speaking at an event (which was completely unrelated to what we were doing) in Dunedin. We decided on a whim that Lucy (my co-founder) and I would drive five hours to Dunedin and go to this event with literally just one purpose - to ask him why.

We walked into the event and my first thought was “where is the alcohol, I need something to drink.”. I was intimidated, I thought how do I approach this guy who leads such a large company, I’m a student. The very next person I see is this lovely woman who says hello to us, asks us where we’re from and what we’re doing here. I say “we drove all the way over from Christchurch because we wanted to speak to Stewart Sherriff”. To which she responds, “well, he’s my husband, let’s go and talk to him now.”. In short the conversation went really well. After that, Stewart may as well have given us a dedicated 2degrees Account Manager to support us through our journey, we developed many great relationships.  One connection we made as a result of our trip to Dunedin, Sam Brock-Smith who was at the time GM Solutions Delivery of 2degrees, a great deal of support and eventually joined our advisory board.

One of the things that helps me in my position as a founder/CEO, is that I thrive in chaos. I don’t have a regular schedule planned out. Some days I’ll tend to get up at 7 or 8am, then have a coffee, come into the office at 9am and then what I do at work is ask team mates what they’re doing, how can I help, and ensuring that everyone is on the right track and that we’re building product and hitting deadlines. The tasks I work on are varied - design, video production, blog writing, website maintenance, finance etc. I love it. It means I’m always doing something different. Perhaps founders can relate to this. I believe that being a generalist is extremely powerful for a CEO of an early stage business.

I’ve learned how important it is to have people around me that I can rely on for support. That might be inside the company but outside of it as well. One of the things that I find the most helpful is being able to vent to other founders about things I find incredibly stressful or frustrating. I live in a flat with six other people and at this point it’s hard to connect with them about my work. It’s also particularly hard for me to relate to my friends or family around some of the issues I struggle with. Having access to people that I can have those conversations with, like Territory3 and other communities, is really important.

I’ve also made a strong commitment to do a lot of exercise, particularly since lockdown. Especially for my mental health. If I didn’t go and do a lot of exercise I would go crazy because of the amount of stress. I do group fitness and absolutely love that. Pump class - which happens every Monday. I’ll finish the day feeling fatigued because I’ve made a million decisions and I can’t really think. During Pump you don’t think at all, you just follow the instructor at the front of the class and there’s social pressure so you’re not going to leave after 10 minutes.

Things I read and listen to? Zero to One by Peter Thiel and Blake Masters is a good book that I like a lot. My favourite book related to startups is The Hard Thing about Hard Things by Ben Horrowitz. I can relate to his position as a founder but also his absolute love for Rap. He starts every chapter with an old school rap track. It’s phenomenal.